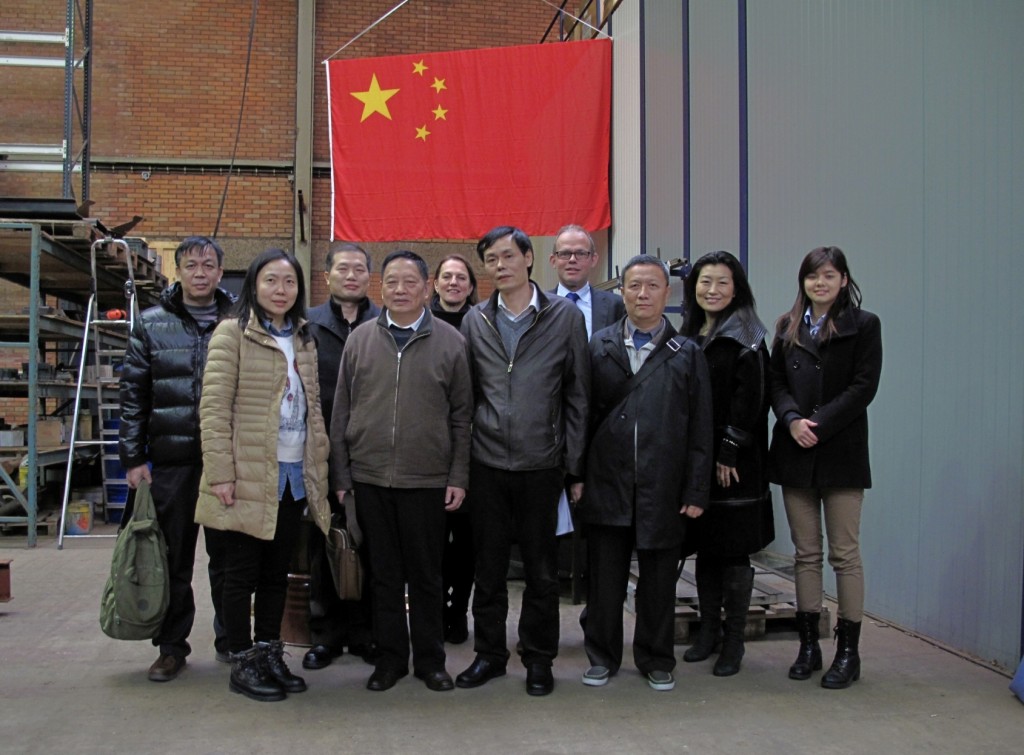 TBV Marine Systems, part of HSD Associates, was contracted by the Chinese Coast Guard for the development and delivery of 30 pcs FRC Launch And Recovery Systems for the 300 tons Anti Smuggling vessels.

Combating piracy is a priority for many countries, including China. In order to fight piracy and illegal smuggling, the Chinese coastguard started building 30 anti-smuggling ships with a length of 55 metres. Every ship is equipped with highly sophisticated lifeboats, called Fast Rescue Crafts (FRC), that the crew must be able to haul in and launch from the ship in a safe and user-friendly way. These Fast Rescue Crafts are 10 metres long and weigh 8 tons each. With waves at an average height of 2.25 metres and wind force 5, they leave and return to the ship. Existing launch and recovery systems cannot haul in these FRC’s under these conditions, and that is where TBV Marine Systems, part of HSD Associates, came in. With a technical team and the support of highly qualified suppliers, we successfully devised, designed, and developed a prototype for a tender launch system. The prototype was manufactured and tested in the Netherlands. In 2015 and 2016, 29 tender launch systems will be built in China, under HSD’s supervision. 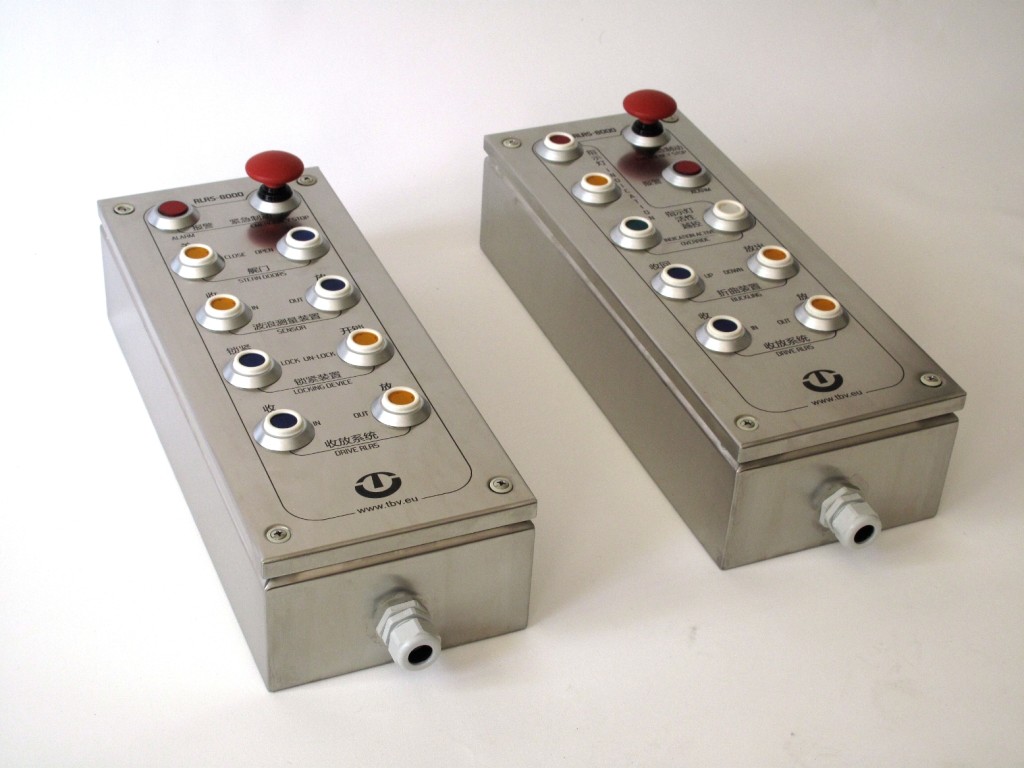 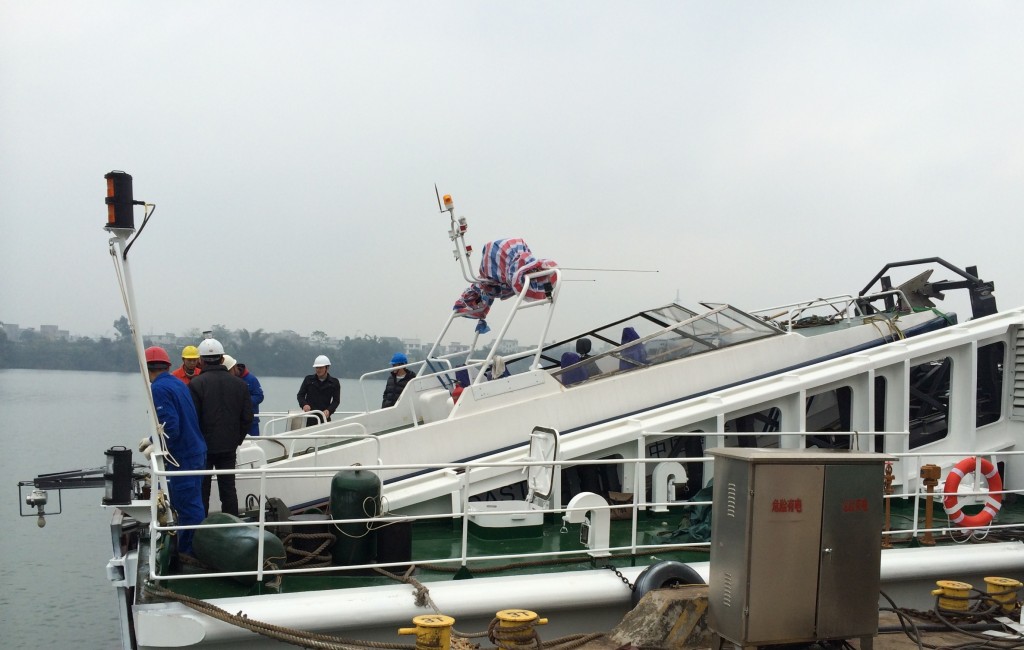 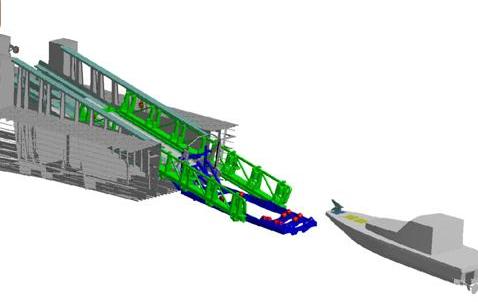 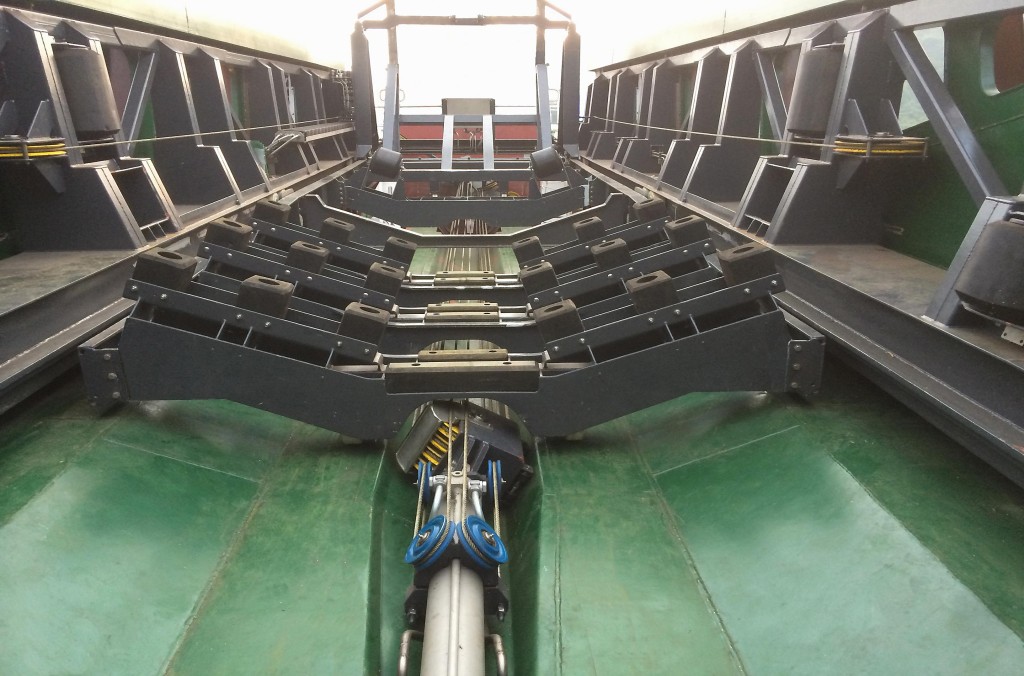